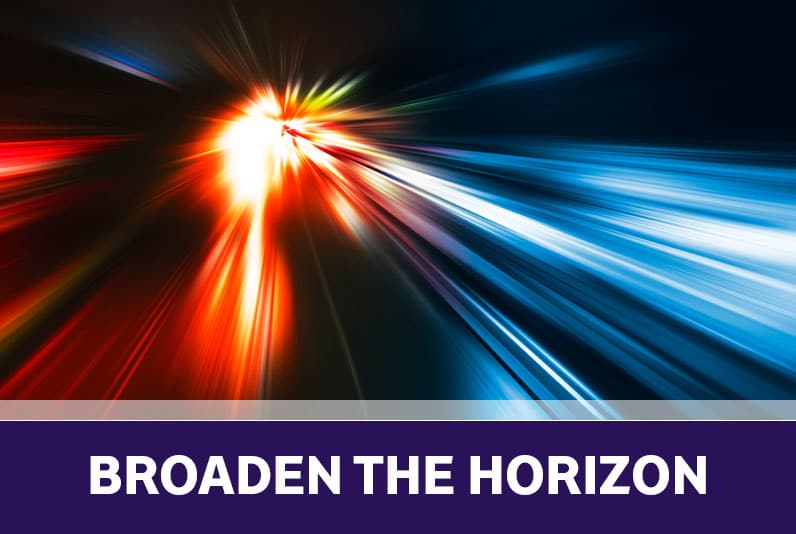 Historically, computing and data resources, including data centers, were so expensive that network disaster recovery — especially when it came to geographic resiliency — was something only the largest companies could afford to do on their own. Geographic resiliency means that your backup computing and data plans are separated physically to ensure that the same disaster event doesn’t take out both locations.

With the advent of computing and storage virtualization, it’s now easier than ever to create a disaster recovery and business continuity (DRBC) plan that is 2N redundant and — more importantly — geographically redundant and diverse. The question then becomes how to connect the users to the new resource.

Static networks are those in which all users are normally connected to the central computing resource. However, it can be inherently difficult and expensive to implement the switchover capability required for static networks to function during the disaster declaration.

Coming to the rescue are software-defined networks. Software-defined wide area networks (SD-WAN) create the production circuits using software definitions in a “cloud” of networking circuits. Unlike static circuits, these software-defined circuits can be re-routed with ease in the event of disaster declaration. This is especially useful during testing (something that all DRBC plans should have), and then during declarations. In addition, many of the secondary characteristics of the circuit, such as speed, quality of service, virtual LANs and application prioritizations, can be modified right at the time of reconfiguration. For example, one application might be the most important to a company, and another might not be needed during a disaster recovery situation. The characteristics during a disaster recovery time can also be changed on the fly to give more important applications higher priority.

The best network design process will consider DRBC requirements at the time of production network design, as opposed to including it as an afterthought. Testing may then be accomplished more easily, ensuring a better plan at declaration time.

Finally, as many companies move their applications to the cloud, they don’t all end up at the same cloud. Some may move to an Infrastructure as a service provider; some may move to an application-specific, best-of-breed option; and others may stay at the home data center forever. It’s important to take all of these moving parts into consideration. Having a software-defined WAN will make these design tasks easier and allow more flexibility as business operations change the application requirements.

Horizon offers enterprise fiber-optic broadband in the Columbus metro location, rural south and southeast Ohio and select areas in the Midwest. Founded in 1895 as the Home Telephone Company, the company now delivers voice, video, security, and broadband services to business and residential customers.